How a multigenerational workforce can supercharge innovation Rather than see an age-diverse workplace as a challenge to be overcome, managers can boost a company’s success by making the most of employee experience.

In 2016, the CEO of a global hospitality group operating 5,200 properties in 110 countries felt that his C-suite colleagues were getting complacent. So he came up with an idea: hire millennials and put them in charge—temporarily at least.

The CEO figured that, since the majority of digital startups were founded by people 35 and younger, millennials could help the company culture be more agile. He hired 13 new employees and instituted a grand reverse of the cherished idea of mentoring, one in which the younger employees also served as experts and the older generation became both mentors and students.

The big surprise? It worked.

The longtime employees taught the new hires about corporate communication and industry norms. In turn, the new hires helped their older colleagues by bringing outside-the-box innovations to the table. In the case of the hotel company, this meant the newcomers came up with ideas like creating “staycation” properties where locals in those cities could work and participate in events like cooking classes. The innovation bumped up revenue along with the company’s cool factor.

The experiment was an example of how multigenerational workforces can innovate when given new ways to collaborate—a trend on the rise with remote and hybrid work. Today, as many as five generations might overlap in the American workplace—from the silent generation to Gen Z—driven partly by longevity and by remote work and job flexibility leading older employees to delay retirement. Yet despite the mix of generations, only 8 percent of organizations include age as part of their diversity-and-inclusion strategies.

Now, however, managers are beginning to see the benefits of a multigenerational workforce, and are considering new ways to create collaboration and mentorship that runs both ways.

“Age-diverse teams are valuable because they bring together people with complementary abilities, skills, information, and networks,” states a 2022 university study. “If managed effectively, they can offer better decision-making, more productive collaboration, and improved overall performance—but only if members are willing to share and learn from their differences.”

Here are tips for how managers can make the most of their multigenerational workforce.

Ageism has existed at the office for decades—and it still persists today.

In a 2021 study, for instance, 78 percent of respondents had witnessed age-related workplace discrimination, an all-time high. But contrary to stereotype, this ageism probably isn’t a consequence of older workers struggling to adapt to new technologies. In fact, nine out of ten older workers said they would be eager to learn new skills to succeed at their jobs, with a quarter reporting they’d recently increased their computer knowledge.

The truth is that modern workers across all generations know how to collaborate online. So for managers, the first step in creating a strong age-diverse culture is to identify existing biases along with the management tendencies that feed into them—and work to change them. Instead of viewing age diversity as a challenge, for instance, focus on how a mix of experiences can be a source of innovation. Group activities like the description, interpretation, and evaluation (DIE) exercise—a method popularized in the 1970s to facilitate intercultural communication—can help employees become aware of assumptions, leading to healthy conversation about equity.

At one global bank, for instance, a vice president held monthly round-table meetings with his multigenerational team—learning, among other things, that workplace discussions about mental health had become routine among younger workers. What had once been a taboo subject among older workers led the bank to a better understanding of why paid-time-off requests had risen. This led to new ways of reducing anxiety for everyone. “As a result, team members of all generations became more supportive of people taking mental health days,” the 2022 university study states.

With this level of awareness, multigenerational workers can be more open to recognizing how different perspectives can create innovation, including through reverse mentorship.

The rise of reverse mentorship

In 2015, the chief executive officer of an international cosmetics company saw that younger customers were shopping for beauty products in new ways and decided to get some insight. So he asked a colleague to find a new employee who could discuss younger generations’ buying habits. After learning about a host of new things, including preferred store experiences, the executive decided to create the CEO Global Reverse Mentor Program.

“Young people, those who have their life in front of them, represent the future more than anything else,” he stated in 2021. “I personally believe, and the company believes, in diversity and inclusion at every level. That is generational diversity.”

The idea behind the company’s reverse mentoring program is simple. Young employees who have been with the company more than a year are paired with senior executives and keep in touch over time. The goal is to open the minds of everyone involved, but the program had an added benefit during the Great Resignation: it inspired younger workers to stay with the company. “It’s much more than a reverse mentor relationship,” stated one young participant. “It is building a special relationship with a senior leader, teaching us as much as they can so that one day we will become the leaders. Having a program that revolves around the feedack of young people in the company urges me to stay here and continue growing.”

Creating age-diverse innovations for the future

Going forward, hybrid workforces will continue finding new ways to harness multigenerational wisdom—and will be a key driver for growth. According to a 2021 report, integrated, age-diverse teams offer great value to companies. Researchers find that they lead to better organizational performance, a trend that’s even more prevalent when age diversity exists in management.The bottom line? In an era of increasingly hybrid work, managers need to find new ways to establish opportunities to connect—leveraging generational differences to create innovative outcomes. 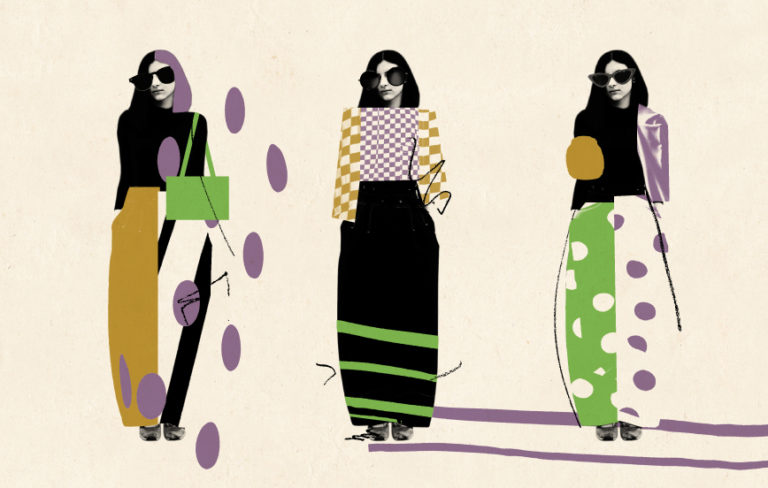 The future of fashion is remote work, sustainable luxury, and e-commerce

Designer Bailey Hunter’s adept maneuvers are charting a roadmap to the future of fashion. Given the international underpinnings of her business, it might be expected that Bailey Hunter’s clothing brand, Tigra Tigra, would be among... From Linear To Emergent Culture

The discontent of today’s workforce presages a new era of work culture What are the most critical aspects of work culture from the perspective of workers? Perhaps we can start...

How businesses can enhance employee well-being—even from afar

To create a productive workforce with low turnover and encourage a more collaborative environment, companies are permitting a new type of work-life balance. Dena Soukieh is a UX designer in... 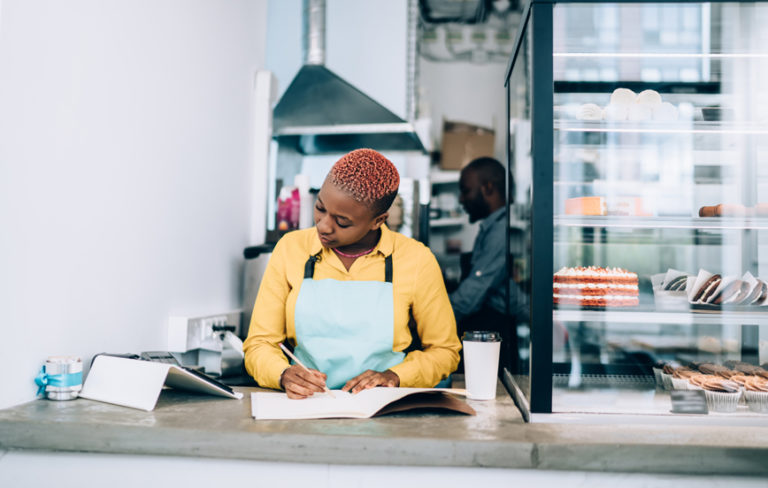 Remote work could revolutionize small businesses—if they can keep up

Small-business owners may flourish in a future filled with remote workers, but to grow they’ll need to lean on their greatest asset: versatility. In 2018, the city of Tulsa, Oklahoma,...